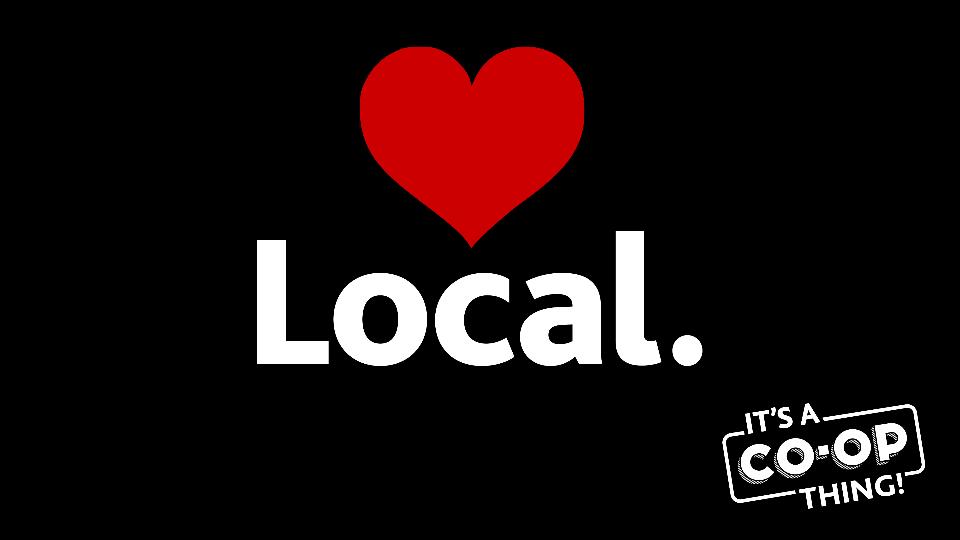 Please join us in congratulating the following staff who have been promoted to the following titles! These are all effective as of July 3, 2022.

• Assistant Grocery Manager – Addy started with us in 2009 as a student Stock Clerk for Grocery. He left to purse his education for time but then continued to work as a Stock Clerk until 2020 in which he ‘officially’ became our Dairy Supervisor. Now he has transitioned to this new role and we have no doubt that Addy will enjoy this challenge and be successful. Addy, thank you for all that you do and continue to do in supporting our teams AND for leading the way for the Health and Safety Committee as our Co-Chair!

• Bakery Supervisor – Melissa has been with us for over 12 years, starting as a cashier and moved to Bakery Clerk in 2016. Prior to working in Tofino, she also worked as a Deli Supervisor at another Grocer. She has been instrumental for the success of the Bakery team in support of Jodi and team needs. Melissa, thank you for all your hard work and continued dedication, we look forward to seeing you succeed even further in this role!

• Deli Supervisor – Haida started with us in 2014 as a Deli Clerk, she’s been Krystal’s right hand for the last few years and incredibly supportive to the new hires through the seasons. She’s ready to take on the busy season with this new role and we are excited for her! Haida, thank you for all your hard work and continued dedication to the team and the Co-op! We have no doubt you will be a great success as well!

• Produce Supervisor – Matthew S. has been with us for just over 8 years working in Produce and has been a great support for Karrina and their team. Matthew is always the first to ensure that he is fully trained in all Health and Safety Matters and Karrina has relied on him for many parts of the operation in her absence. Matthew, thank you for all that you have done and continue to do, we have no doubt you will be of great success in your role! 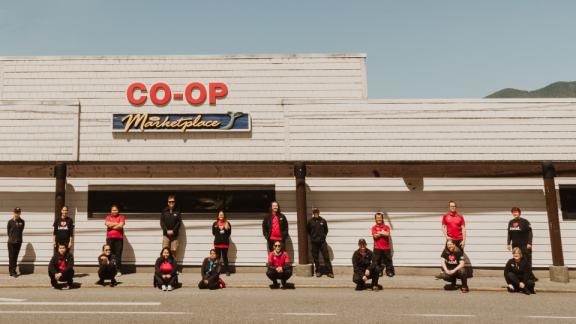 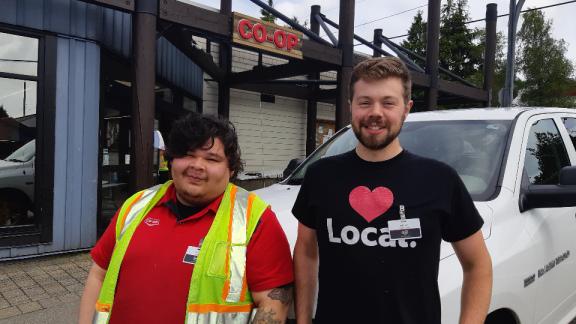 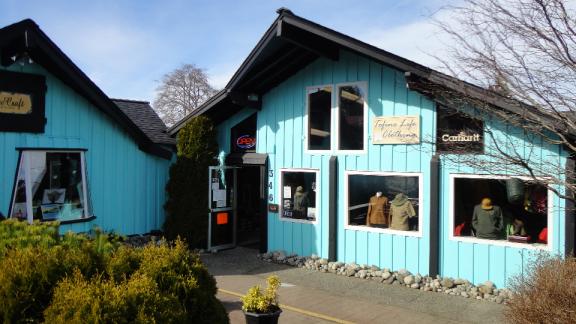